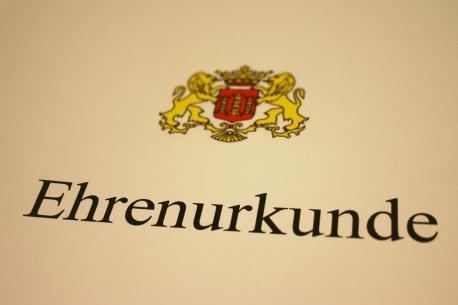 The award of honorary citizenship is the highest distinction that a municipality or city can bestow on personalities. The following people are currently honorary citizens of the city of Lingen (Ems):

Photos from above: k.A.