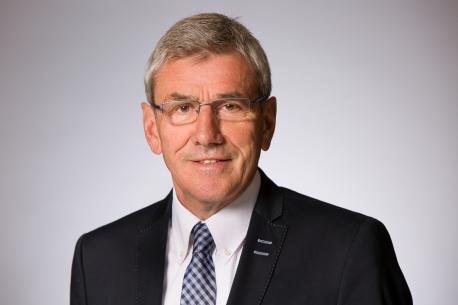 The First and two Second Mayors with equal rights deputise Lord Mayor Dieter Krone in a representative function. This honorary position is currently held by Stefan Heskamp as First Mayor and Werner Hartke and Stefan Wittler as Second Mayor.

Werner Hartke has been in office as Second Mayor since 2021. Since 2001 he has been a member of the Lingen City Council. From 2010 to 2021 he held the office of President of the Council.