Lord Mayor Dieter Krone is deputised for in a representative function by the First Mayor Heinz Tellmann (left) and the Second Mayor Stefan Heskamp (right).

Both mayors have been members of the town council of Lingen (Ems) since 2001. Heinz Tellmann has been first mayor since 2014 and Stefan Heskamp the second since 2016. 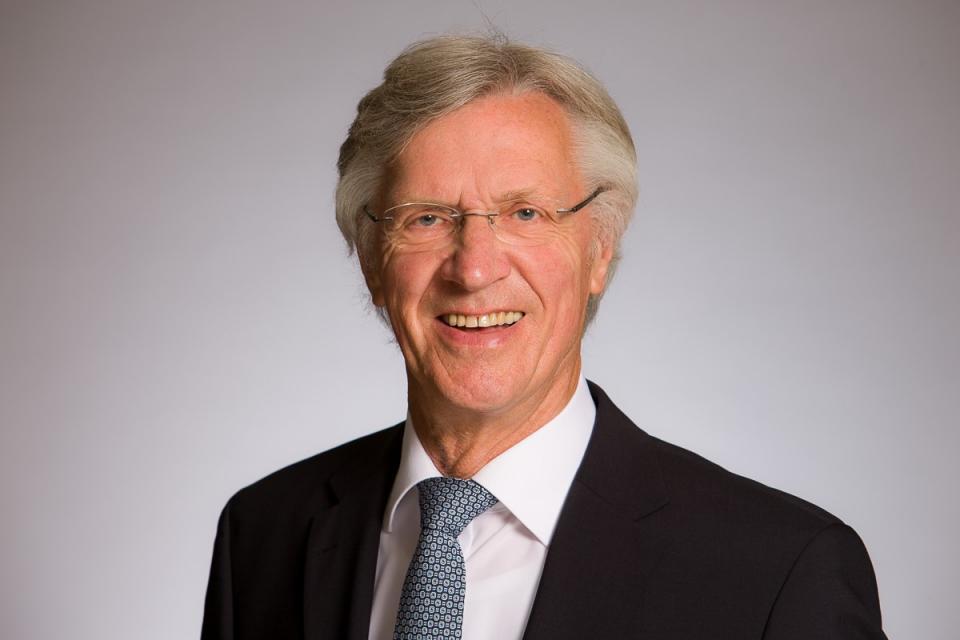 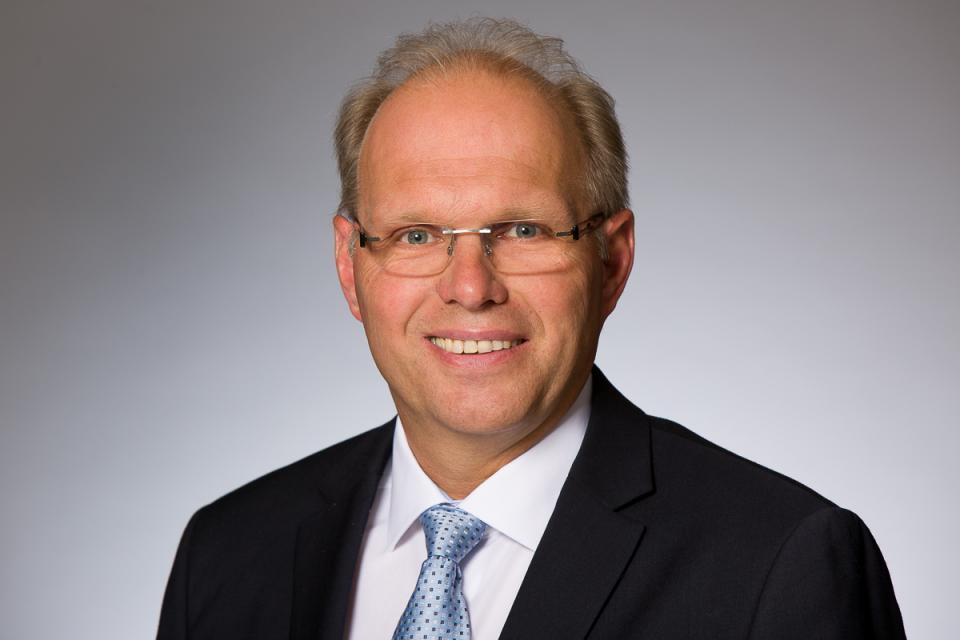